A brand, a way of life, a blog too when i got the time… but WHO run this page and WHY ?

👋 I introduce myself: Anne-Andrea, I'm a stylist by profession for 18 yearsn, never count, it stings...

I draw and develop clothes for men in the ready-to-wear. For a long time, I want to have fun and create a universe for women funny, original, with strong personalities : POWERFULL Woman who take responsibility, play codes and do not take themselves seriously.

I want to share my taste for things design, fun, colorful, offbeat and often regressive. I try to give meaning to my creations, and have it made in France, or failing that, in Europe, and when i cannot produce like that, i make only on demand to avoid waste.

I want to work with a certain ethic, and also for a quality product. I would like partner specialists to create products that respect people and the environment as much as possible.

Since I'm a teenager, between woman friends we called eachother "P'tite Poulette", it's an expression of tenderness for them. Sisters, because in the most beautiful friendships, the strongest relations with females, there is sorority, sisterhood, the impression of having found a sister.

The assembly of the two words gives me the impressions of a " Team ", as the " Pink " as in " GREASE " the cult movie that rocked my youth.

I drew it to make a cross stitch embroidery, in the spirit " pixelart " to put on a sweatshirt, just for my little pleasure. I liked it so much that I decided to make it the symbol of Poulettes Sisters.

It is inspired by the "HELL YEAH", the sign of the horns used in rock and metal concerts, but in female version, with red nails, for me symbol of glamor and of the woman "Pin-up".

The musical world of metalheads is always shown by its male side, and women are often poorly represented or simply as an ornament in the setting, not to say like a sexy object.

It seems to me that it's time to come out loud and clear: "Power to metal Pin-up Woman !"

This is for me the quintessence of femininity, the woman with a big F, assuming her curves and at the same time the woman after the second war who has taken a place in society and economy.

The one who showed that women were strong and could quite " manage " while the men were at the front during the war, the Powerfull Woman whose aesthetics fascinates me and continues to attract me. 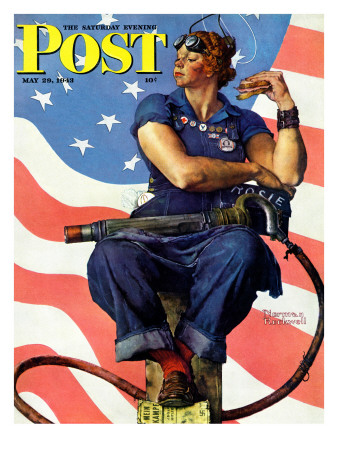 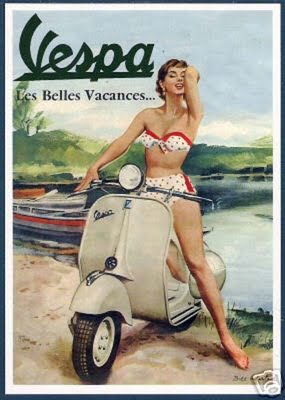 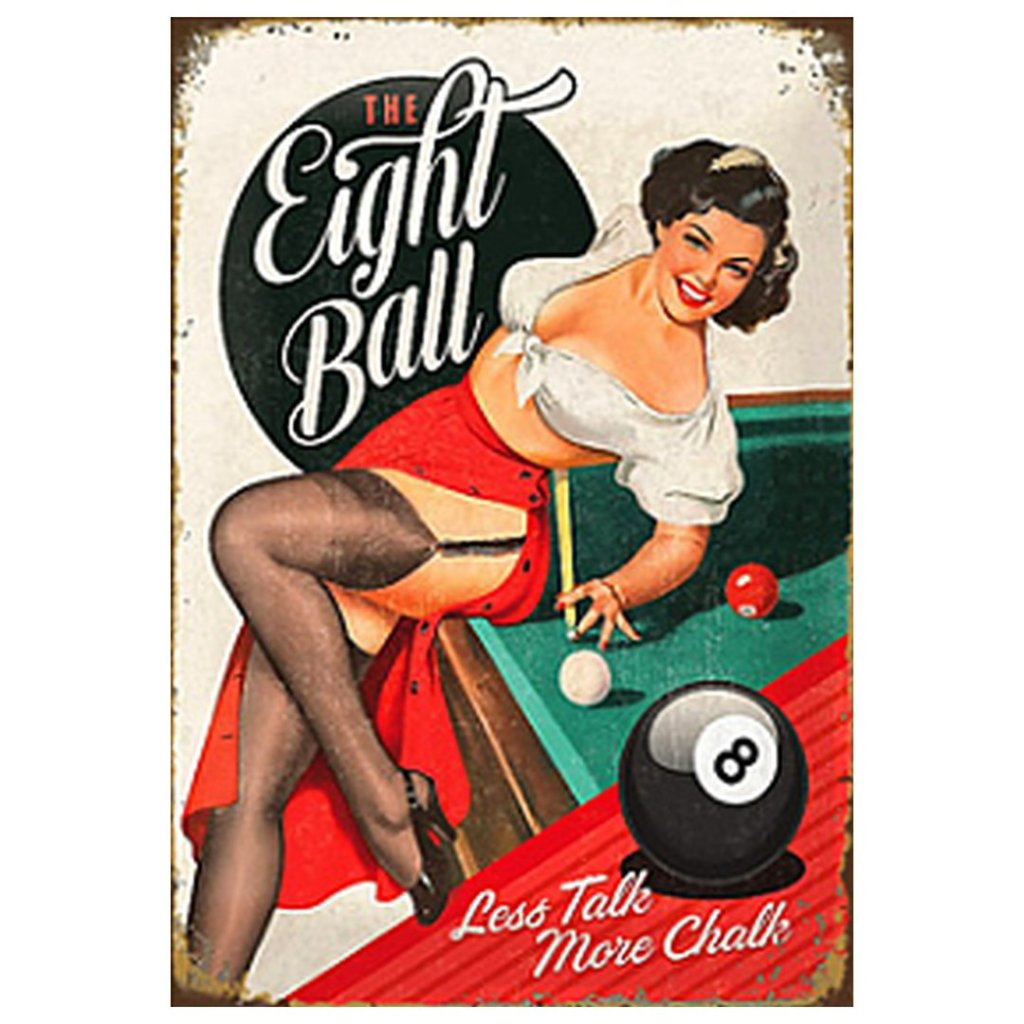 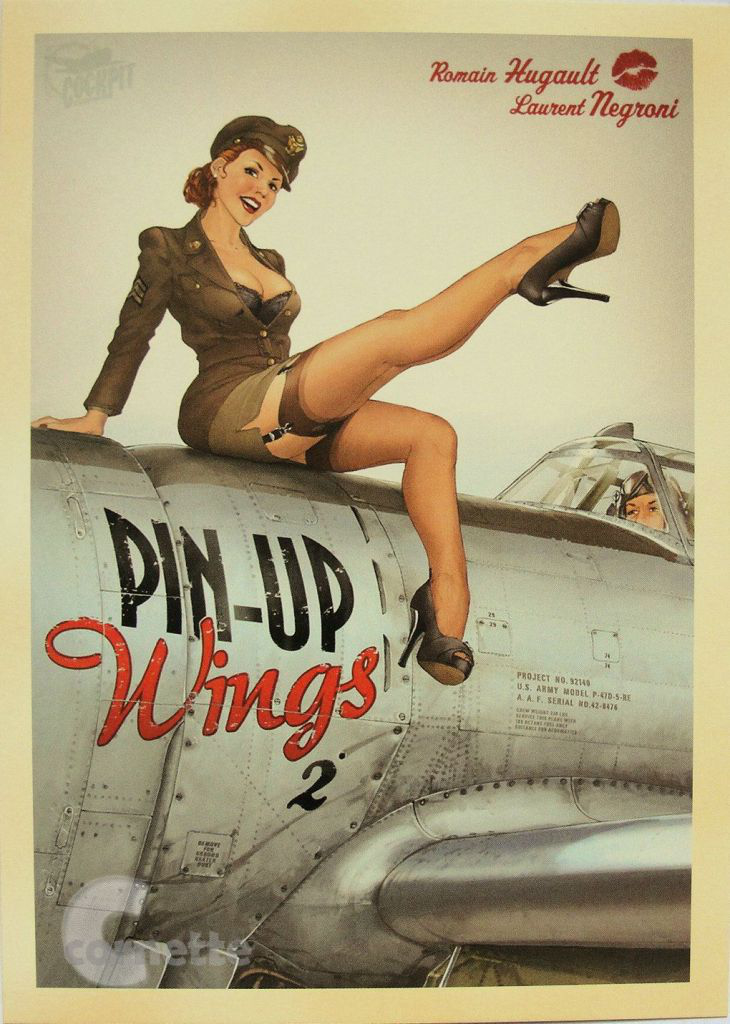 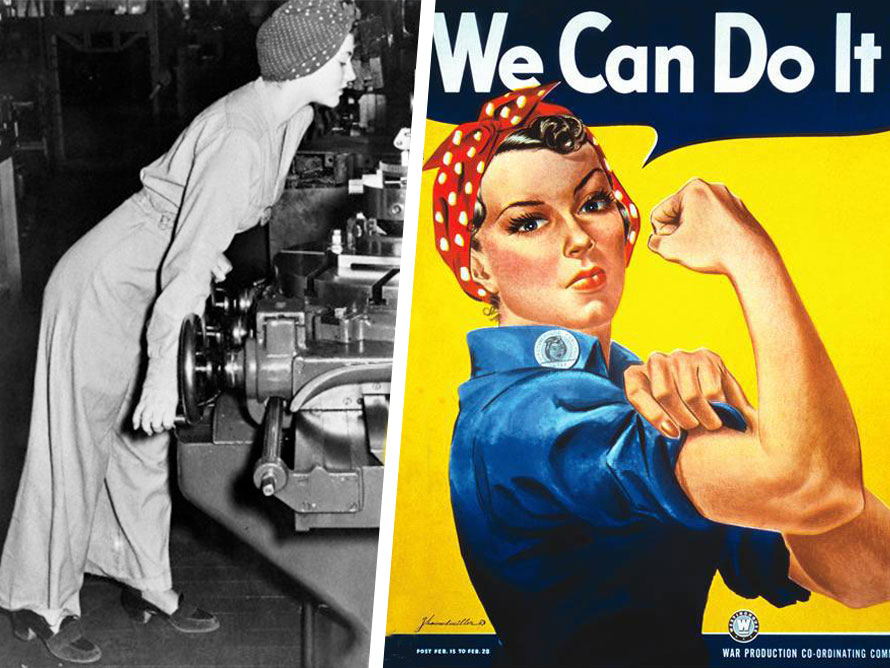